Stomach bothering you? You might find yourself searching the web for some specific cause.

Today, nutritional information is only a click away, so digestive woes often lead people to search for an allergy or intolerance. And in recent years, gluten intolerance has become somewhat of a buzzword for health-conscious individuals.

While many people are giving up this grain protein in suspicion of an intolerance, a recent study brings up another possible culprit:

This is according to a recent study by researchers at Monash University in Australia and the University of Oslo in Norway. Published in Gastroenterology, the study focused on people with non-celiac gluten sensitivity. The 59 people involved in the study were on gluten free-diets by choice, and they were instructed to eat a diet including gluten, fructan, or a placebo for seven days. They then rated their gastrointestinal discomfort, including stomach pain and bloating, on a scale.

According to Healthline, test subjects who are fructan were higher on this scale than those who ate gluten or the placebo. These research opens possibilities for those who may not need to be eating gluten-free. Dr. Amy Burkhart said in a statement to Healthline that a fructan intolerance test and one for non-celiac gluten sensitivity have not yet been developed. She said that physicians typically start by testing for celiac disease, which affects about 1% of the population.

“Celiac disease must be ruled out before the pathway to determine fructan versus gluten is undertaken, as it will require removal of gluten to determine,” she said. “If gluten is removed from the diet, celiac testing is invalid. If symptoms have resolved with a gluten-free diet, most people will refuse to reintroduce gluten once it is removed… The treatments, diet, and follow-up care are different so differentiation is important.”

Dr. Burkhart also told Healthline that non-celiac gluten sensitivity may soon be classified as non-celiac wheat sensitivity, as researchers learn more about how the components of wheat impact the human body.

“There are other components of wheat that appear to be culprits in gluten sensitivity such as the fructans and amylase-trypsin inhibitors (ATI) proteins [found in wheat],” she said. “Others are also being investigated.”

View all posts by Tim Werth →
Last Minute Holiday Gift: DIY Vegan Brownies In A Mason Jar
Study: 50% of Children will be Obese by the Age 35

This site uses Akismet to reduce spam. Learn how your comment data is processed. 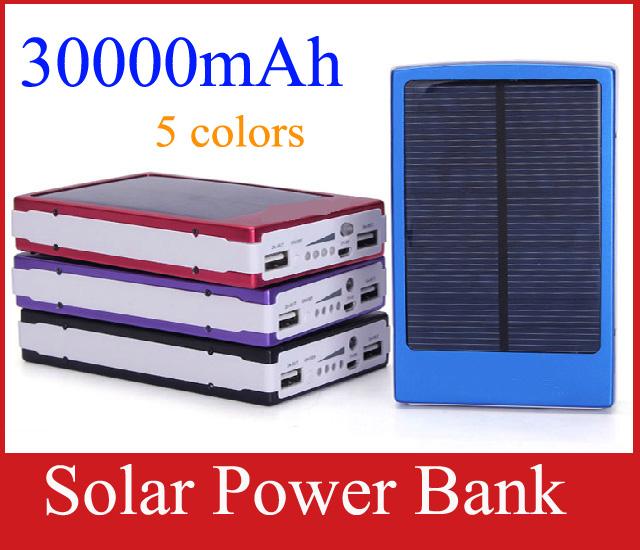